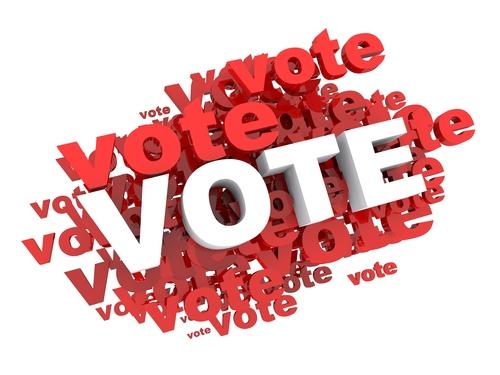 India is the largest Democracy in the world. It has one of the biggest concentrations of population in the world. Yet it functions and holds timely elections that steer the way of its democracy. To keep track of this huge voter turnout and also provide certain statistics, a general voter ID is setup. Every person above the age of 18 has the right to vote and they have to acquire this card to exercise their rightful electoral power.

Vitality of a Voter ID 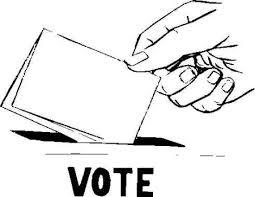 To get the benefit of voting, a citizen of India has to fill out a Government form and the card will be made there and then only. It is probably the only Government identity proof that can be acquired at this speed and ease. The voter ID law is the law that encompasses all of this. It is a law which states that to exercise their voting right, citizens must provide an identity proof.

The voter ID is a document that also doubles up as a residential proof that you can submit with forms for documents like passport, Aadhar card, visa and license. All the verification processes of the mentioned documents, state the requirement of voter ID as proof.

Article for Missing Voter ID: What to do if you have lost your voter id card

Criteria for applying for a Voter’s ID card 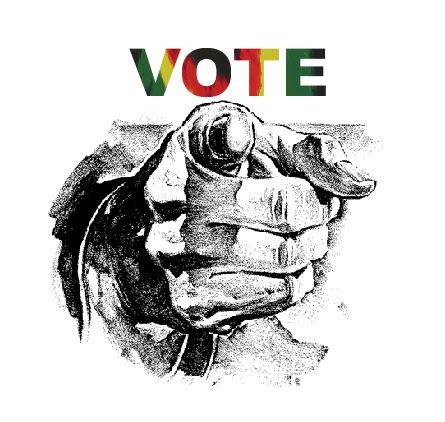 A person who is 18 years of age won’t be allowed to cast his/her vote unless they have a voter ID. Each election season, the election commission of India appoints specific people in specific areas to deploy teams that can get your voter ID made on the spot. The importance of voter ID extends in our daily lives as well since it is the one document that has to be submitted to acquire a mobile SIM card. The Government of India has played it smart; since everybody needs a mobile phone these days, they will all have to make a voter ID. At least this ensures that people have a voter ID even if they don’t exercise their voting right that often.

Exceptions: Bankrupt and mentally challenged people are exempt from voting therefore they don’t need to acquire a voter ID. Applicants have to submit a form called the Form-6 to the municipal corporation that is relevant to their area. Id proof, Indian Nationality, age and residence proof have to be submitted along with Form-6.

However all of this hassle can be avoided if you have access to the internet. The Government has made available an online version of Form-6. This must be filled with the required details. It goes without saying that you will have to submit all those proofs with this form also. 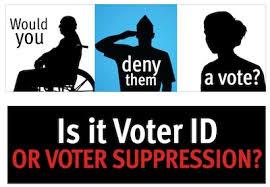 Although fake voter IDs are available quite freely, they are not to be relied upon as the name on the voter list will not appear if the ID is found to be a fake. If a person changes residence and moves to a different constituency then he or she will have to register themselves as voters in their new constituency. Their previous voter IDs will not be valid.