Election Process in India - Voting Procedure by Parliament of India

India is a parliamentary democracy. Due the versatility of cultures and religions, it is divided into 29 states. These states comprise of majority of individuals belonging to a particular religion. For example majority of Bengalis reside in West Bengal, same goes for Gujarathis, most of them are from Gujarat.  Even individuals who do not belong to these particular religions follow the culture and lifestyles of it.
Governing a vast country like India is a task, especially when it is secular and democratic both. Every state has its set of norms that are followed by the people. Keeping in mind this in mind the elction process of India has been structured.

A simple 6 Step guide, will give you a detailed explanation of the entire electoral process of India. 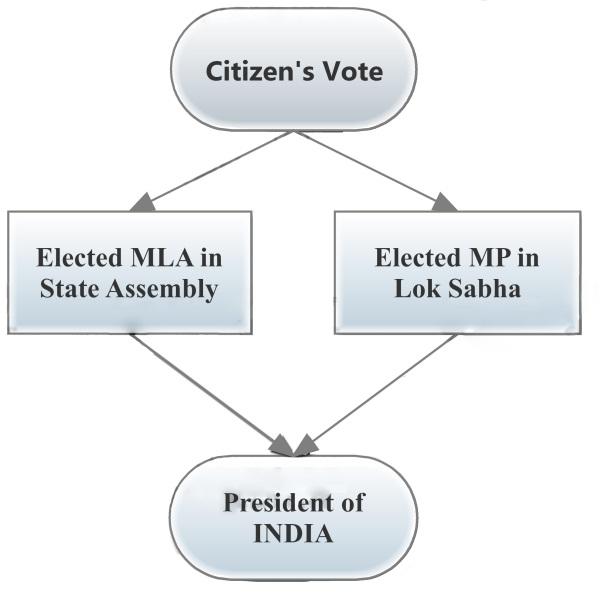 The entire country is divided into constituencies, when it comes to Lok Sabah Elections. Every seat is considered a constituency, i.e. every member of the parliament. India in all is divided into 545 Parliamentary Constituencies. Each of these constituencies returns one Member of Parliament to the lower house of the Parliament which is the Lok Sabah. A Delimitation Commission is formed which helps create constituencies; these are created according to the geographical structure and the boundaries of the state and administrative areas. 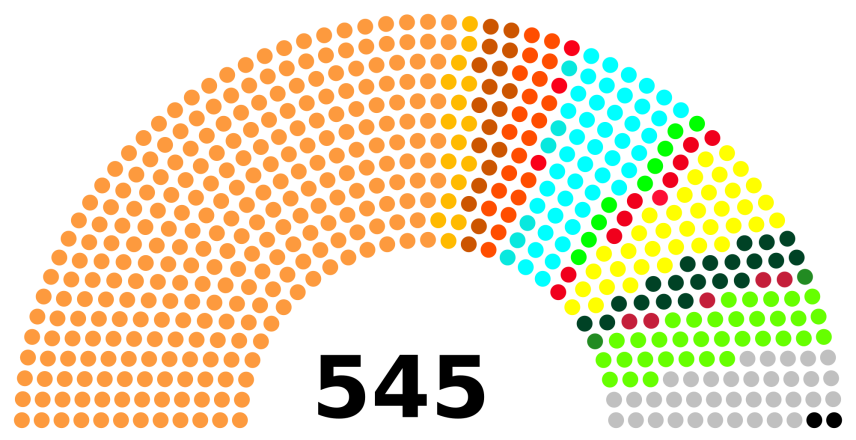 Next step after the formation of constituencies is the selecting the nominees. An individual who wishes to stand for the elections of Rajya Sabah or the State Legislative Council must not be below the age of 30. The person has to submit his name files and nomination papers to the Returning Office.
The election process for Lok Sabah or the State Legislative Assembly requires an individual to be 25 years of age.
An individual will be disqualified from his seat in the following cases.
a) He/she is declared incompetent by the court b) He/She holds any office profit under the Government of India  c) If he/she is an un-discharged insolvent d) If he/she ceases to be a citizen of India.

Papers submitted by individuals who want to be nominated are scrutinized carefully by the Returning Officers. If these papers are considered unsatisfactory by any chance the individual cab barred from contesting for six years.  Every candidate running for a seat in the Lok Sabah has to make a security deposit of Rs. 10,000 or 5,000. This will reduce to half if the candidate belongs to the schedule caste or schedule tribe.

Candidates contesting for elections belong to a respective political party. These parties run election campaigns in their area. This is an elaborate process, where media is involved, speeches are given, a lot of charity work is done. Anything and everything that can be done to get votes is done in this period. All election campaigns are supposed to  end 48 hours before the election. 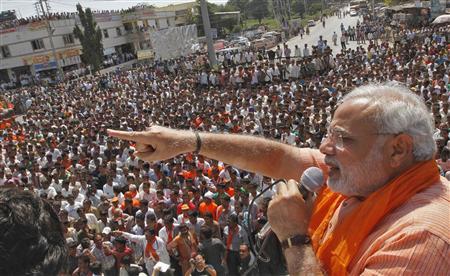 On the election day, voting booths are placed everywhere.  Every button has a sign or a symbol of a political party. The Voter has to press the button of the party they support.
Every voter has the privacy to cast the vote. 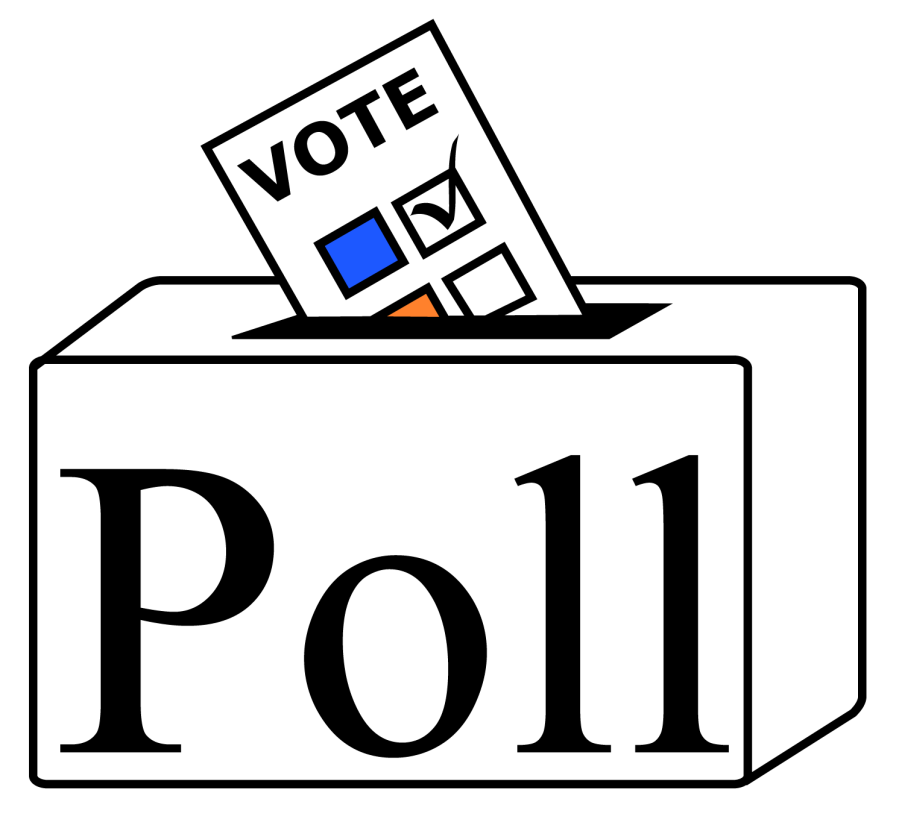 Once the votes are cast, the booths are sealed. The votes are counted booth wise. Once this is complete the final result is declared.