Voting is the birthright of every citizen born in a democratic country. India is the world’s biggest democracy and therefore its citizens also have the luxury of choosing the ones who govern them. This is not taken as seriously as it should be but the Government of India has tried to provide solutions that could help the citizens of the country know their rights and exercise them when required. 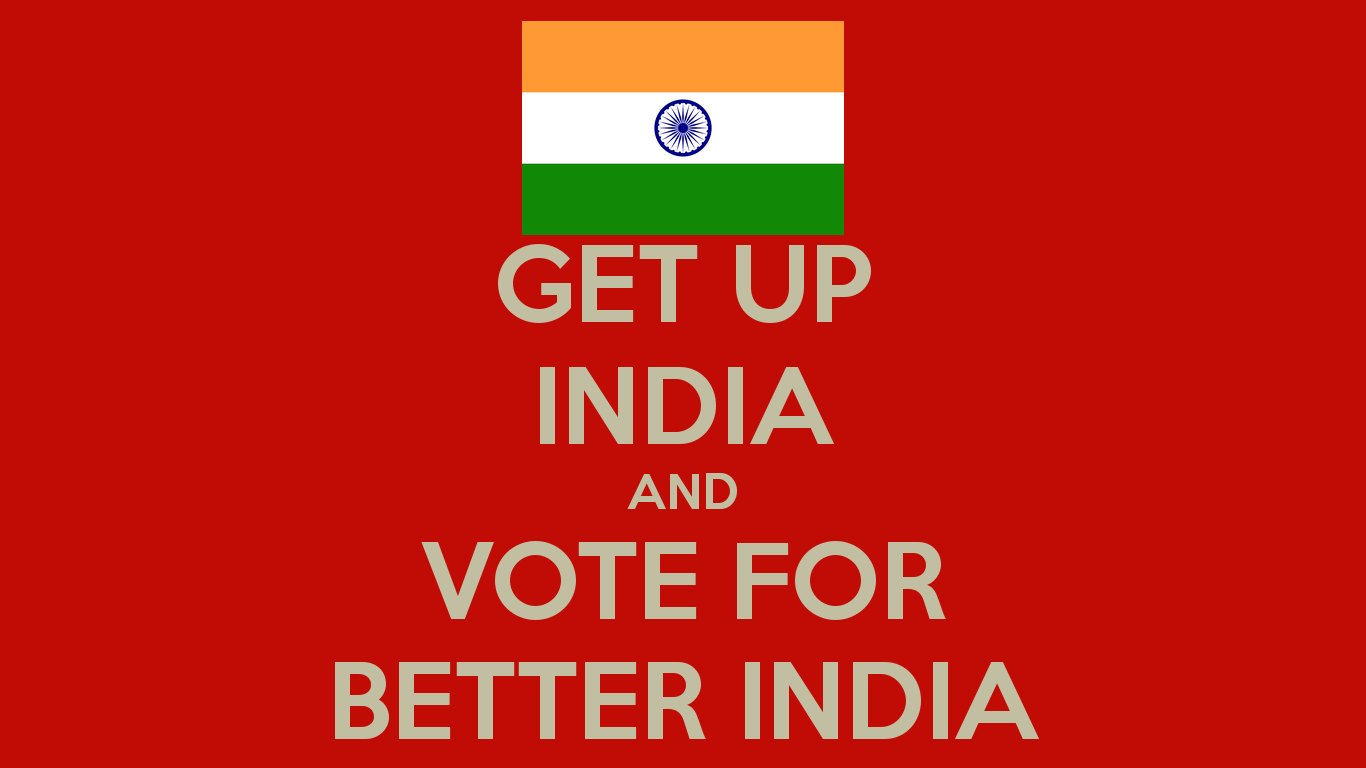 India has its own voter ID law that governs the process of voting and its many functions. A person who is 18 years of age is eligible to cast their vote in India. They have to first get themselves a voter card. The form that needs to be filled to obtain a voter ID is called Form-6. This form has to be filled and submitted along with the documents specified in the form. Mostly four kinds of proof are required: Indian Nationality, age, residence and ID proof. All these documents need to be furnished for inspection.

How does the Verification process work? 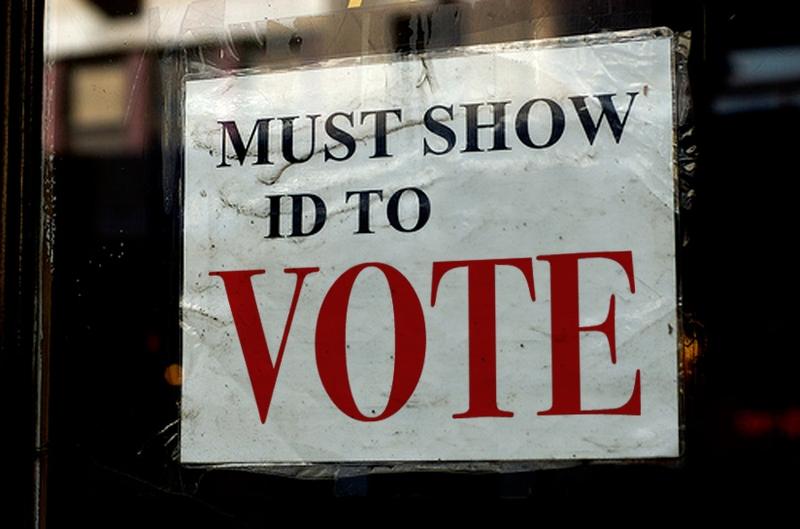 The verification process of Voter ID takes the least amount of time of any Government document or proof. The voter ID can be obtained by submitting the Form-6 at the relevant municipal corporation. That is tedious and depending on various factors, it may take up most of valuable time. That is why the option of filling an online form exists. This form can be submitted at the municipal corporation or directly online. However even after online submission you will be required to go for a sort of verification at the municipal office of your area.

After your Voter Id is made available to you, you will have to take the next step of registering yourself as a voter. This will make sure that your name appears on the voting list for your ward. If your name does not appear on this list then you won’t be able to cast your vote even if you possess a voter ID. After your name appears on the list, you will be able to cast your vote in favor of any one party or none at all. The option of NOTA (None of the above) was recently added to the list of options for voting. This option means that your vote was given to no one party, yet it was still accounted for.

What you should be aware off? 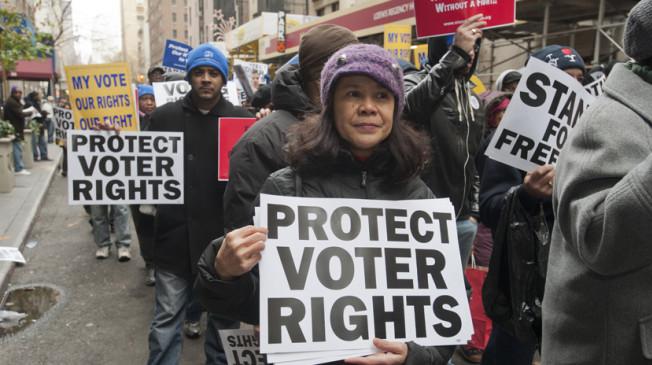 The subject of Voter ID fraud has come up in the media in recent times where the extent of the usage of duplicate or fraudulent cards was revealed. Certain situations make previously acquired voter IDs useless. For example if you change your residence to a new ward then your old voter ID that was registered to a different address will become invalid. To exercise your voting right, you will have to create a new voter ID at the Municipal Corporation or ward of your new area.

If your name doesn’t appear on your ward’s voting list then you will have to lodge a complaint with your ward and contact them for the further procedure.